1.high light transmittance
2.limpid transparent
3.high light penetrability,more brighter
4.high quality competitive price.
5.caring service.
6.custom size.
Our company produce Fresnel lens which uses in the stage shooting .and may compounds the Distance research and development according to the customer request and the photosource, designs each kind to project the Angle Fresnel lens .
The Fresnel lense can be designed and manufactured in very large sizes with light weight due to less than 4mm thickness, so the cost will be lower than traditional magnifiers. In contrast, a conventional glass lens would be 200mm thick at the edge, weigh over 50kgs and cost thousand of dollars.
company advantages:
1. We are one of the leading fresnel lens manufacturers in China, with 100 employees and 15 senior engineers.
2. Being in this field for about 10 years, we successfully exported products to USA,Germany,France,Brazil,Italy,Turkey and so on.Our clients include Carl zeiss and 3Dlens.
3. We are ISO9001, ROHS, CE, Factory Audit certified.
4. Our R&D center has powerful research ability,OEM orders are available.
5. Inquiries are typically answered within 24 hours
Best advantage is : we can make mould by ourselves, so we can customize fresnel lens according to your design. 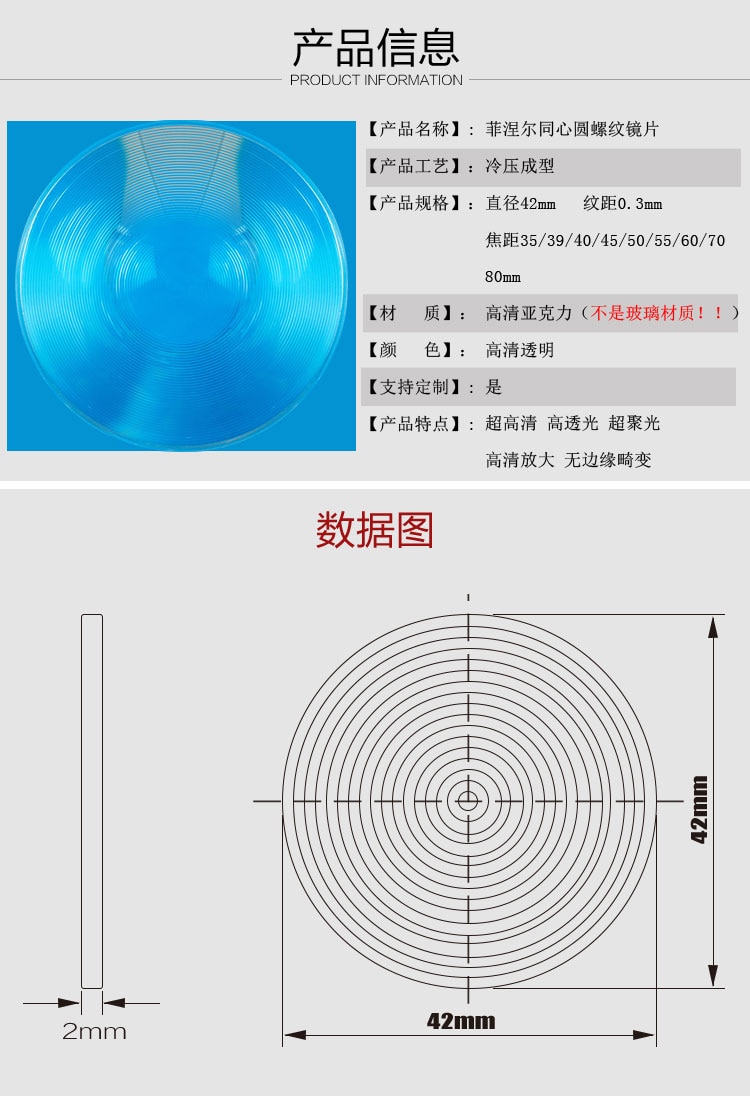 The location for the Before Fresnel Lens:It is
Close to the camera installed between the lens and LCD screen.
The location for the After Fresnel Lens:It is Installed between the bulb and the LCD panel.
__________Friendship tips:
When you need let the Fresnel Lens become to  smaller or drilling,please on the side of Smooth the surface to Prevent damage of Fresnel lens rupture,the Trapezoidal correction range can't too big that will let the picture breezing.

The Fresnel lens is simple introduction

As early as the 18th century (1748), it is found that the traditional energy refraction lens only occurred on the surface and remove as much of the middle part, and retain the surface curvature, formed a thin flat lens, can still maintain good energy transmittance.

Fresnel lens to form a thin flat lens, its profile look like a sawtooth shape, but in fact every adjacent blade Angle is constantly changing, the Angle of the change is in order to focus light converge to the same place.

According to its focus in different shapes, can be divided into point focusing Fresnel lens and line focus Fresnel lens.

Look from the front like a dart set, is composed of a ring a ring concentric circles: 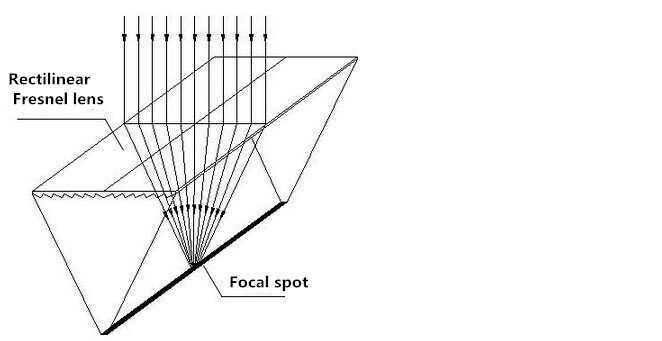 Fresnel lenses are most often used in light gathering applications,such as condenser systems or emitter/detector setups. Fresnel lenses can also be used as magnifiers or projection lenses.This Lens is also great for the fine print in books, magazines,maps,telephone directories,recipes,etc. This can really be a great and creative gift to children as a toy and senior people who need visual aid.

There are no reviews yet.